What is Looria?Sign up
Open menu
Computer SSD 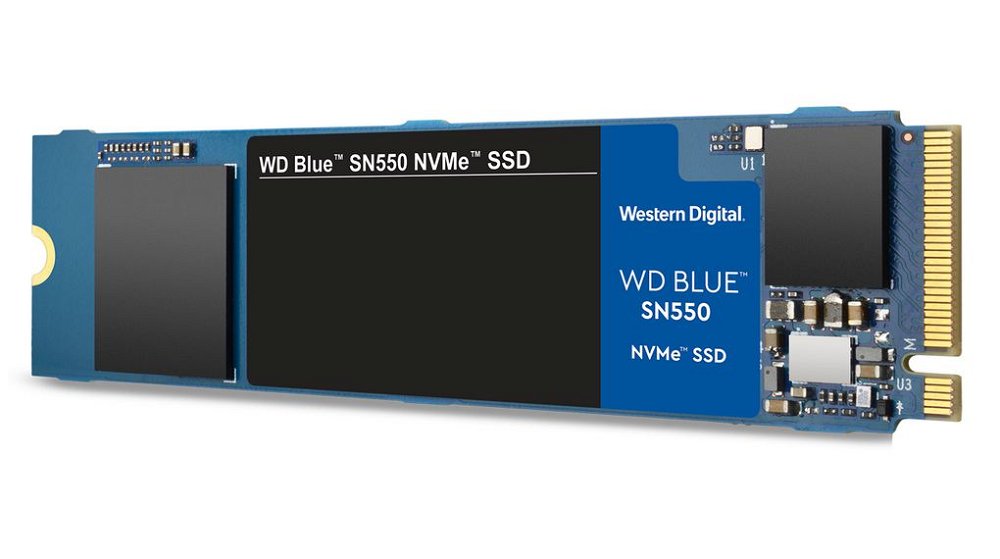 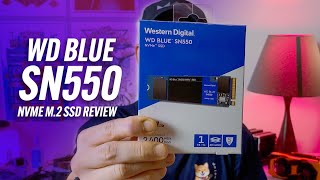 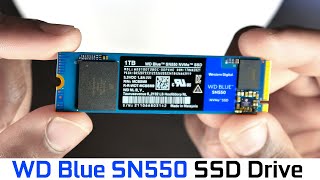 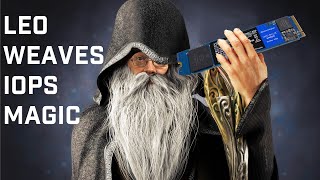 WD Blue SN550 NVMe 1TB - Leo tests the IOPS Madness!
He thinks it's a decent piece of kit, provided WD hasn't got carried away and tried to price it too close to black, then all is well and good. We're h... 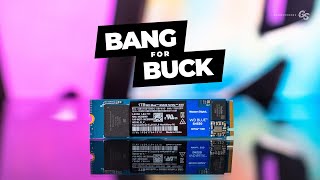 WD Blue SN550 1TB: Bang For Buck!
Okay, so do I think the WD Blue SN550 is worth the money? Uh, I think it's affordable and it's not crazy expensive.

Positive
Gear Seekers
2 months ago
youtube.com
There's a rumor about WD cheaping out SN550 secretly
> In order to verify the authenticity of this matter, we directly bought a new sn550 (production date: July 28), and the flash number on the new sn550 became 002031 1t00, the firmware version number is 233010wd, and the old version uses 60523 flash memory 1t00, and the firmware number is 211070wd. It can be seen that both flash memory and firmware have been changed, but the main controller is still the original 20-82-01008-a1. Interestingly, the firmware number of the green disk sn350 of the west number also starts with 23, but the flash memory model used is different from that of the new sn550.

Neutral
madn3ss795
1 year ago
reddit.com/r/hardware
SSD is fine, just don’t count on the “free” software to guide you through a painless upgrade
I purchased the 1 TB model to upgrade the 500 GB SSD on my HP laptop. This isn’t the first time I’ve upgraded a laptop HD, but definitely the most frustrating. The reason is the “free” Acronis True Image software provide from the WD download page. It has so many restrictions that if I hadn’t had an ...
3/5
Kevin Schneider
3 years ago
amazon.com
Has anyone else upgraded from SATA SSD to NVME SSD purely to eliminate cables?
Even a lower cost Western Digital SN550 3.0 blows an SSD away in speed comparisons for file transfer and gaming. My primary OS drive is an Western Digital SN850 4.0.

Positive
JohnLietzke
1 year ago
reddit.com/r/sffpc
The install should have been easier - Kit was missing the brass fixing nut.
The install slot was hidden under its anodized aluminum cooling block and as this was my first build in about 6 years, there have been MANY changes to hardware (everything has changed! lol!) and install methods since then. Ended up watching several (IMHO) long winded but well structured YouTube "HOW...
4/5
ilive4fun
2 years ago
amazon.com
M.2 ≠ NVMe speed
Love my Western Digital Blue 1TB SN550 (: highly recommend for anyone who is contemplating on the best NVME to get for the money

Positive
TheMajesticKnight
2 years ago
reddit.com/r/buildapc
No issues after 3 days
Installed the 500 gb model in an external enclosure to use like a fast high capacity USB flash drive, connected by cable whenever I want to use it. No complaints regarding performance. I used the TDBT enclosure found on Amazon for $24. It comes with 2 cables----one to connect to a standard USB type ...
4/5
ignatz
2 years ago
amazon.com