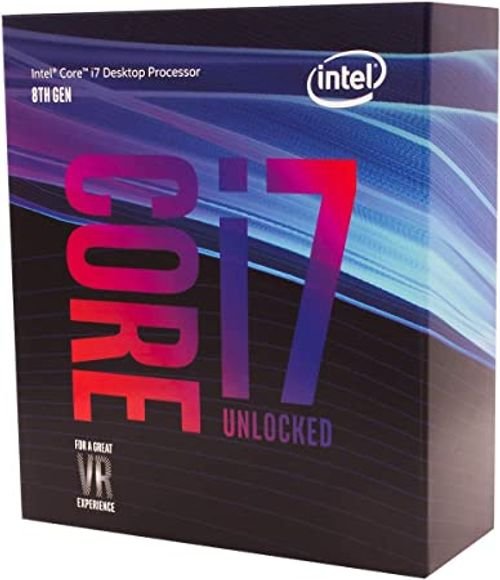 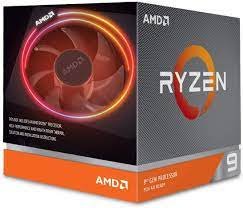 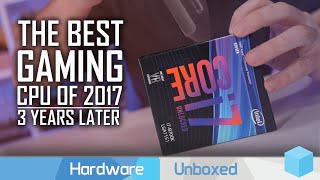 Intel's First 6-Core Gaming King: Core i7-8700K, 2020 Revisit
As we've seen, thanks to those extra cores, the 8700K has unsurprisingly aged much better, and should continue to age much better than its quad core p... 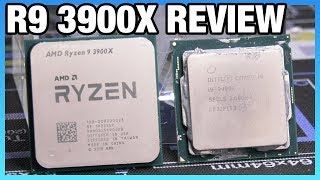 Intel&rsquo;s hexa-core processor rises above Ryzen
The Intel 8700K gets a little hotter and more power hungry than we would like, but that was somewhat expected with the bump up in cores. What we didn’t expect as a pleasant surprise was the ease of overclocking the processor to 5.1GHz, not to mention the relatively low-impact of doing so.

Neutral
5 months ago
techradar.com
Issue is with Amazon, not the CPU.
Let me first disclaim that my 1-star negative review is not directed towards the Ryzen 3900x CPU, as I have not even got to the point of even trying out this CPU yet! My issues are directed towards Amazon and how they are handling their products. I have been working with computers nearly my entire life, I am in my 30s now and begun as far back as I can remember at least 4 years old, I am no stranger to installing hardware and no stranger to fiddling with hardware either, I have been an intel loyalist for the better half of ten years due to issues I always ran across in the mid-2000s with AMD. Any product I got AMD related I had issues and issues and issues with, which is why I made the swap to intel originally years back, to avoid issues, so I was not on good terms with AMD when swapping from intel back to AMD with the Ryzen 3900x, I figured though I would give it a chance, on first glance the CPU looked good, although I did not take a detailed look before installing, as the box was shrink wrapped(poorly mind you). The CPU installed fairly simply, the computer booted up as normal, posted and went straight to bios, this is where my problems started, I noticed the CPU temps in the BIOs was a little high, which I googled to find an avg, my thermals were much higher than the avg thermals for this CPU idling in the bios, considering all fans and everything else was running properly
1/5
3 years ago
amazon.com