What is Looria?Sign up
Open menu
Graphics Card 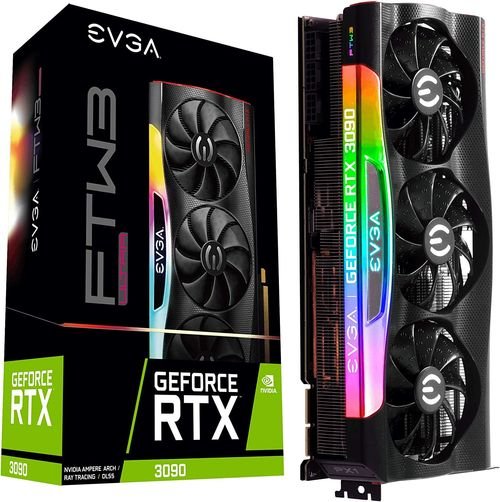 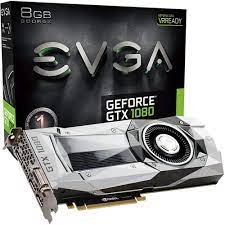 It's a beast of a but with pains. lots of them.
RMA in progress. Will update when i receive the new GPU. Original: I bought this after throughly reviewing every possible prosumer card that could both play games with and produce videos with in Adobe suite. as far as performance goes the only reason to get this card over the 3080 ti is extra vram for 3d and compositioning apps
3/5
5 months ago
amazon.com 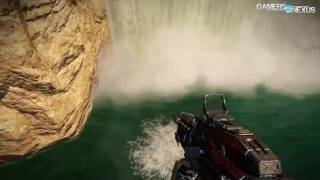 GTX 1080 Founders Edition Review & Benchmark
So it's running a 16 nanometer FinFET process, as opposed to Maxwell's 28 nanometer planar process, and that has some inherent power, efficiency and p...

Powerful card for new games but too many issues to be worth the high price tag.
This is a premium product, and I'm disappointed that I need to keep track of half a dozen driver versions and constantly swap between them depending on what game I want to play or what editing software I want to use. I can get it somewhat stable, but for the price it should be stable without all the extra work and headaches and compromises. And then I also need to be afraid of new games potentially bricking the card due to unlocked framerates such as with the new Amazon MMORPG. If it happens once with one game and required a patch on their end, how can I trust another new game to not damage this card? So now I need to worry not just about putting in dozens of hours to tweak it to some semblance of stability, but I need to run away from betas and early access titles because who knows which one is going to start frying cards next? It is a more powerful card than I am used to as an AMD customer, and wow was Cyberpunk pretty on it, but at this point I don't think the constant fragility and insane price has been worth it
2/5
1 year ago
amazon.com
Nvidia Allegedly Kills Off Four Turing Graphics Cards In Anticipation Of Ampere
> If the RTX 2080 had come in at GeForce 1080 pricing and the RTX 2080 Ti had slapped $100 – $150 on the GTX 1080 Ti, I still wouldn’t be telling anyone to buy these cards expecting to dance the ray-traced mamba across the proverbial dance floor for the next decade. But there would at least be a weak argument for some real-world performance gains at improved performance-per-dollar ratios and a little next-gen cherry on top. With Nvidia’s price increases factored into the equation, I can’t recommend spending top dollar to buy silicon that will almost certainly be replaced by better-performing cards at lower prices and lower power consumption within the next 12-18 months.