What is Looria?Sign up
Open menu
Card Game 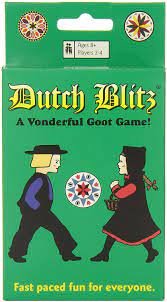 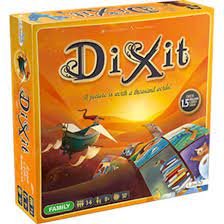 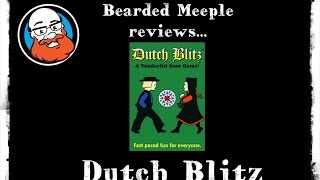 Dutch Blitz : Game Review
So I can only play a one girl card here. I would have to play a three boy card here. However, as you cover cards, it will tie up cards because these c...

Positive
6 months ago
youtube.com
Dixit is fun for almost everyone -- except for Wilma and Sam.
Basically I play by giving a clue that I know only one person would figure out. My son (13) and I just watched planet of the Apes, so I gave a clue that said monkeys (but the card looked like the Statue of Liberty's arm coming out of the dirt) and he guessed the right card, but the other players did not. Our friend (Wilma") played this game and did not get any points. she was super bad at the game
5/5
7 years ago
amazon.com

A long-time favorite!
You can easily go in the negative if someone goes out early... Whoever reaches a certain number of points, wins
5/5
10 years ago
amazon.com
Modify a game for the blind?
Finally, avoid vision intensive games. Tile laying games aren't great for example, though there are ways one can convert them to tactile games. Games like Mysterium and Dixit are complete impossibilities though.